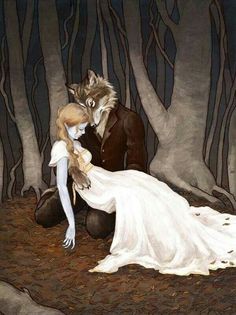 A few weeks ago I mentioned that I was introducing a special assignment for the summer version of the course C LIT:243 – Fairy Tales and Folk Tales. The term is almost over, and now is the time to share the works of some of my students with the internet at large.

These stories are meant to be contemporary reinterpretations of classic fairy tales themes, characters or storylines. Student integrated both the themes we analyzed in class, as well as some coding techniques allowing them to join story passages together, create branching paths (either arborescent, axial or networked narratives), as well as integrating some amount of macros and variables. We analyzes a few fairy tales-inspired Twine stories as part the in-class time dedicated to this project, and perhaps these stories could be used by other instructors in classes with a similar interest on interactive reinterpretations of classic fairy tales.

Out of the Cind

I was interviewed by the German fanzine Level UP! editor in chief Mathias Micheel a few months ago, and the interview itself was made available just a few weeks ago. While the interview was conducted in English (and is till available in English on the website), the whole thing was translated in German for publication, which amazes me. Having done a few translations in the past, I know that this is extremely time-consuming.

As for the interview itself, I talk a lot about my current dissertation project, as well as my side projets on JRPGs. I would like to thanks Mathias again for this opportunity, this was very useful for me to once again situate my thoughts on the matter of transcultural video game circulation, and explain the place that text mining might come to play in order to explore some of these issues. Don’t hesitate to take a look if you are interested in any of these things!